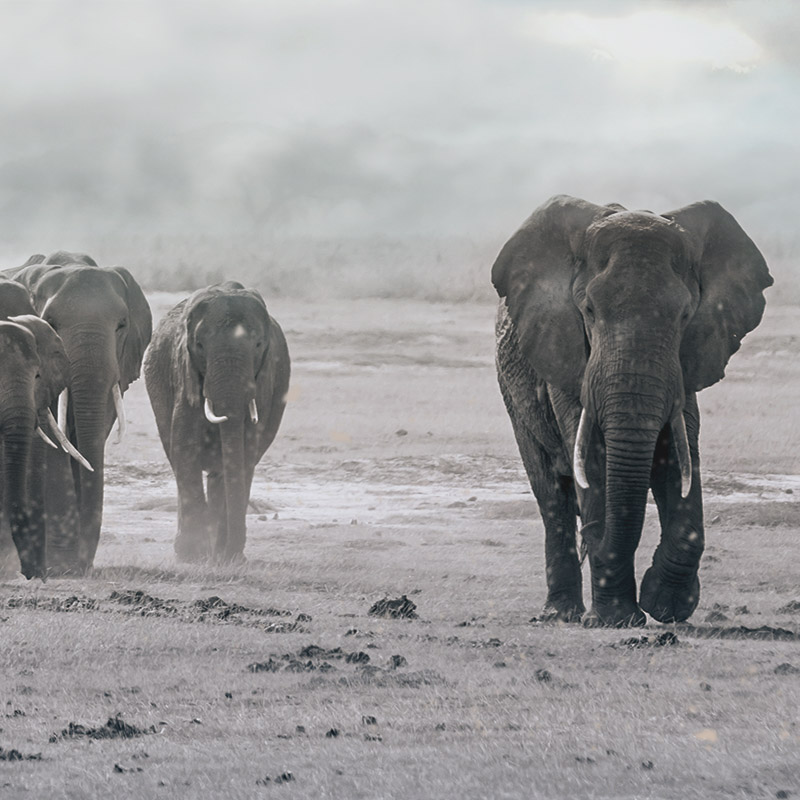 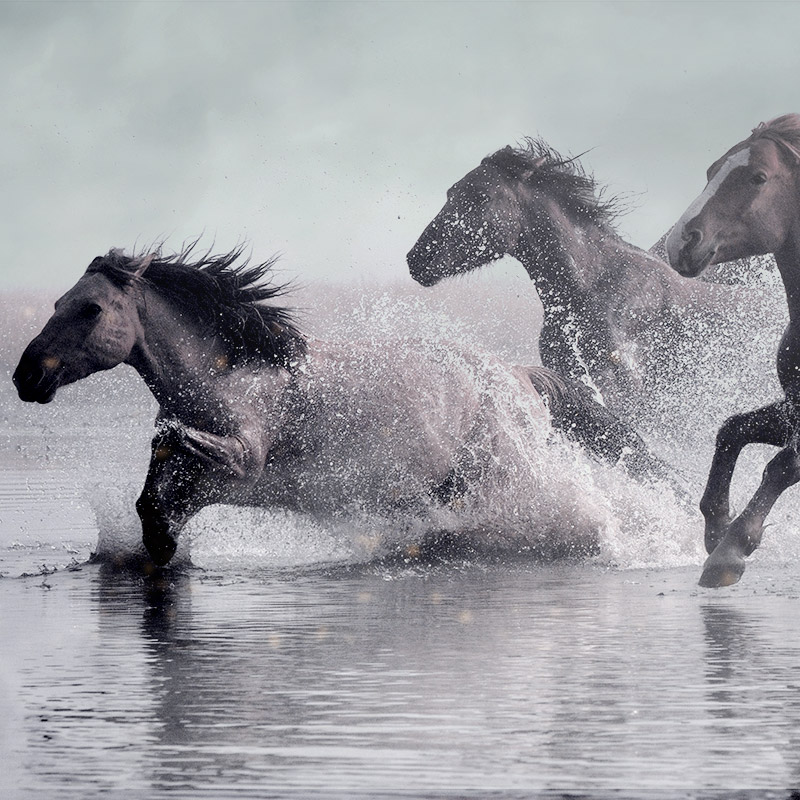 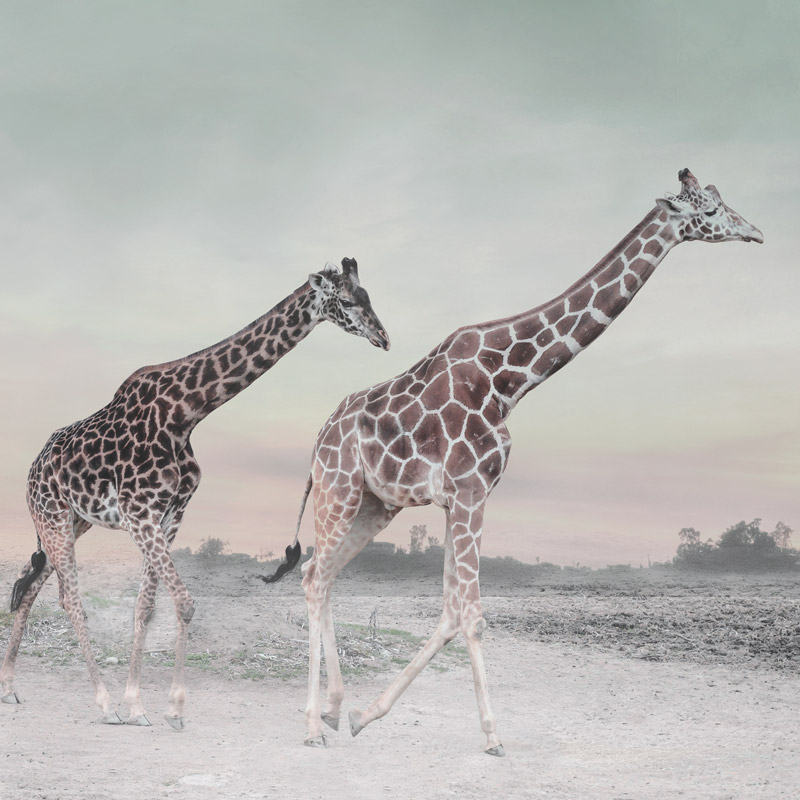 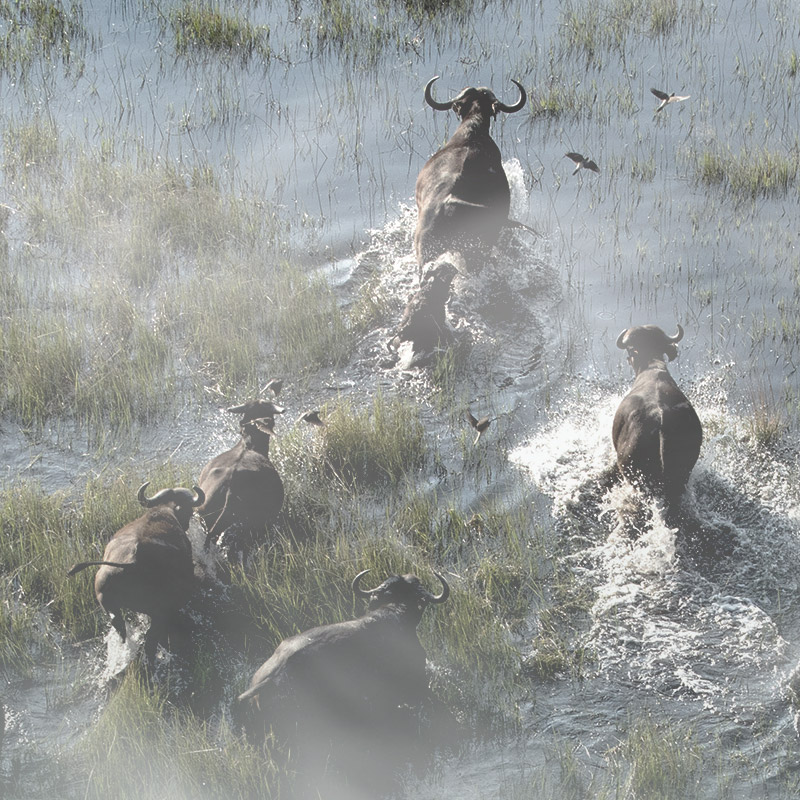 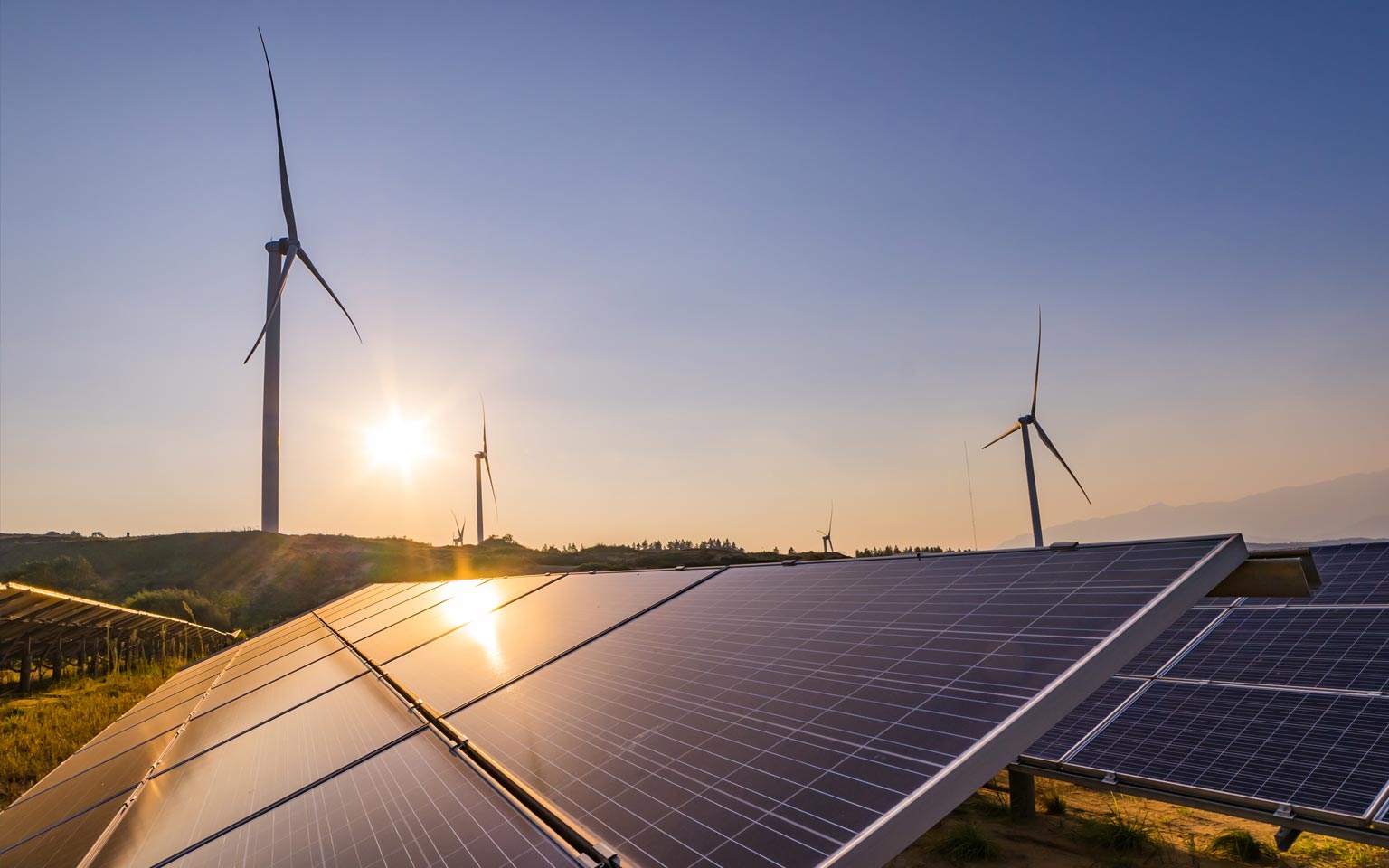 Mergence Investment Managers and Third Way Investment Partners have concluded a R450 million renewable energy financing project at a time the country needs it most.

In the midst of the Covid-19 lockdown, and with deal-making virtually at a standstill, the two companies decided this was the time to make a statement.

“We’re in an economic downturn and we’re investing a substantial sum of money in a sector of the economy and in a part of the country which needs it most,” says Fulufhelo Makwetla, MD of Third Way Investment Partners.

There are several stand-outs about the deal, quite apart from its size and timing: both companies are black-owned (Third Way is also majority women-owned and run), and both see huge potential in renewable energy.

Renewable energy is familiar territory for both firms. Mergence has invested in 14 renewable projects since 2010 with a combined generation capacity of 600 megawatts (MW), while Third Way – through its fund of funds approach – has exposure to more than 30 renewable projects. Mergence and Third Way were pioneers in what’s called ‘impact investing’ – where the social benefits yielded by a proposed investment are as important as the expected capital returns.

Mergence Investment Managers has been a trailblazer in ESG (environmental, social and governance) impact investing since 2010, long before it became trendy. The firm’s annual impact report details the social and economic benefits of its investments in some of the poorest parts of the country, with case studies on medical marijuana in Lesotho, low-cost housing, taxi finance, and in particular renewable energy.

Third Way was founded in 2015 by Makwetla and John Oliphant and has since raised R2.5 billion for its Infrastructure Debt Fund, which has invested in more than 30 projects to the benefit of some of the poorest communities in SA.

The renewable energy and infrastructure funds of both Mergence and Third Way have achieved returns in excess of the CPI plus 4% hurdle, providing stable returns to investors.

What’s made this possible is a sharp reduction in financing costs and huge improvements in solar and wind technologies; furthermore storage technologies allow renewable power plants to continue feeding into the grid for up to six hours after the sun stops shining or the wind stops blowing.

Given the relatively low levels of risk and secure cash flows, such projects are ideally suited to pension and other fund managers.

The one constraint preventing wider investment in renewables is Regulation 28 of the Pension Funds Act, which caps fund exposure to ‘alternative’ investments of this kind to 15%.

Fund managers staring at uncertain prospects for equities and bonds in the post-Covid-19 environments would like to see Regulation 28 amended to allow for more generous exposure to real assets such as renewable energy.

Makwetla serves on the board of the Southern African Venture Capital and Private Equity Association (Savca), which recently threw its weight behind calls for an amendment to the regulations. In a position paper released in May, it called for private equity to be split into a separate asset class with its own ceiling, which it wants lifted over time from 10% to 15%. As things stand, private equity is bracketed with hedge funds, collective investment schemes and other non-traditional forms of investments considered under Regulation 28. This puts severe limitations on fund managers’ ability to diversify outside of the listed bond and equities markets.

The proposed amendment to the regulation, says Savca, “will improve wider outcomes in the economy while also allowing fund managers to be more effective in their investment strategies”.

“We’d like to see the regulations amended to give private equity its own allocation, and to see that allocation increased over time,” says Yoza Jekwa, joint MD at Mergence Investment Managers.

“But many pension funds have not even reached the available 10% limit, perhaps due to lack of understanding of the asset class and diversification potential.”

One of the problems facing private equity funds is the way in which allocators of capital are incentivised. It takes far less effort (and is perhaps less remunerative) to place clients into large listed assets – notwithstanding the risks – than it does to allocate the necessary resources to the fast-growing private markets.

Asset allocators are beginning to understand the challenges posed by over-exposure to listed investments, given the concentration risk, and are themselves pushing for wider exposure to private market investments where diversification is better achieved, and where returns are more stable over time.

Asset managers and asset allocators have a fiduciary responsibility to safeguard monies invested on behalf of beneficiaries, which is driving a worldwide search for sustainable investments at reduced levels of risk, with acceptable returns.

Van Wyk says this latest investment is likely to stimulate a much-needed injection of funds into the local economy.

In 2018 the government announced the launch of a R100 billion Infrastructure Fund as part of its Economic Stimulus and Recovery Plan.

In the February budget Finance Minister Tito Mboweni elaborated on the plans, announcing that the fund would be managed by the Development Bank of Southern Africa, which would be in charge of conceiving and managing R200 billion in megaprojects over the next three years. Government said it would commit at least R10 billion to the Infrastructure Fund in the next few years.

As the economy emerges from lockdown in the coming weeks and months, it needs a dose of the good news of the kind just announced by Mergence and Third Way. An amendment to Regulation 28 of the kind proposed by Savca would certainly help.